Wireless charging is the way ahead, and we’ve been proclaiming it to be so since quite a while now. Using this concept, Utah State University’s Wireless Power Transfer team came up with a feasible way to mass transportation that could soon give cities a cleaner way to move commuters around. Called the Aggie Bus, this one functions just like a regular gas-powered bus. The difference is its electricity-powered insides and the way it charges up! 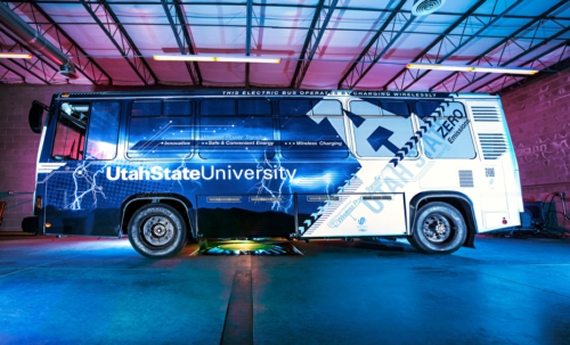 The Aggie Bus uses wireless power transfer (WPT) pads that charge the bus at stops. These wireless transfer pads were created by Professor Hunter Wu and his team at the Utah Science Technology and Research (USTAR) initiative’s Advanced Transportation Institute and can give 5 kilowatts across a 10 inch air-gap! 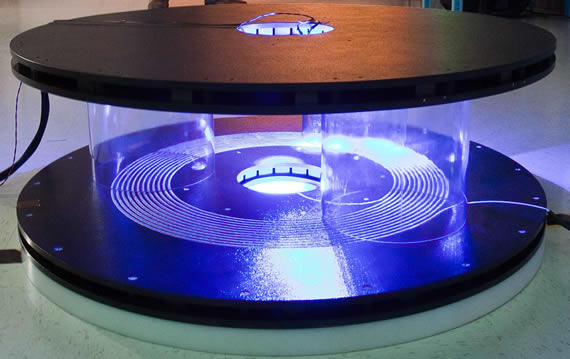