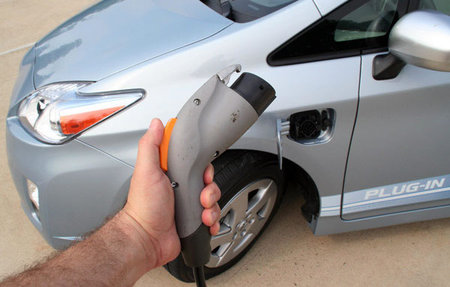 Lined up for a release next year, Toyota’s new Prius will boast a host of new features, cleverly added on to increase the already-green car’s fuel efficiency and eco-friendliness. The new Prius will boast an infotainment system called the Entune, aimed to keep the driver informed in regards to the car’s status and performance and such. Besides this, the new Prius will also include a switch to turn of the EV mode for highway runs, to save up on battery charge. And also, the batteries charge up with regenerative breaking and downhill driving, even while the EV mode remains switched off, allowing the batteries to charge when unused.

All this and a bit more, which we expect to get wind of sooner or later will make the 2012 Toyota Prius the greenest hybrid around!
[Engadget]