A $1,200 credit to buy electric bikes to commute – One of Norway’s many green initiatives 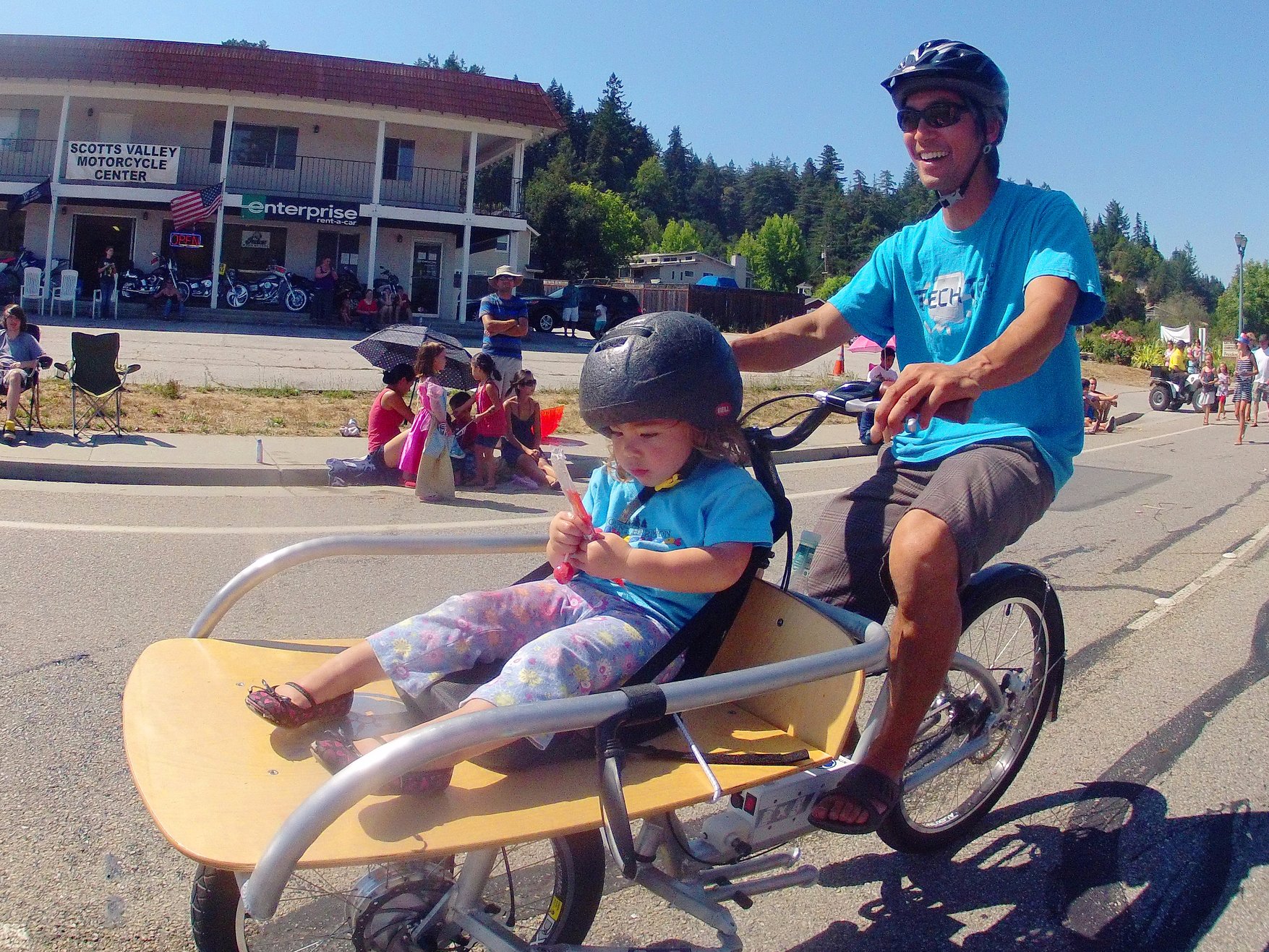 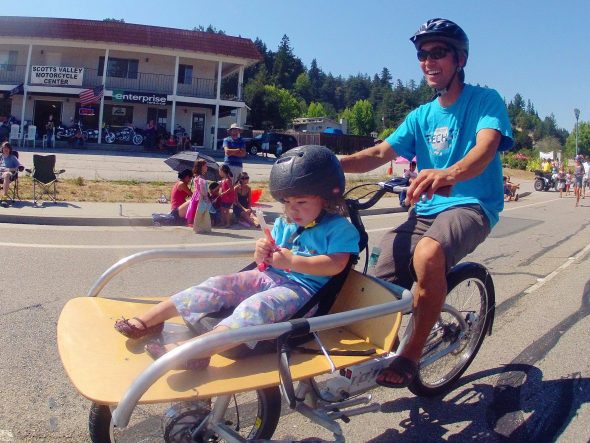 Doing rounds of the news recently was Finland conducting a ‘social experiment’ wherein a sizable number of its population were given USD 600 per month. Close on the heels of this Finnish initiative, the Oslo Government announced on February 01, 2017, that it would offer its residents exactly double, i.e. USD 1,200 credit, to promote a revolutionary ‘green’ cause. The funds will be given to residents to purchase electric bikes that can easily accommodate things that would otherwise need to be put in car trunks, such as groceries, bags, etc. This credit will cover 25 – 50% of an E-Bike’s total cost, which lies in the USD 2,500 to USD 6,400 price range.

In addition, Norway has set aside a whopping USD 1 billion nationwide to fund new bike-related infrastructure such as new bike paths, more E-Bikes, etc. A higher number of E-Bikes would cut down the need to establish costly infrastructure – for instance bike elevators which allow riders to easily go uphill on their bikes.

The Oslo Government has taken this step as an effort to combat the spiralling air pollution levels in the city, due to which various ‘clean’ transit modes are being promoted to lower the dependence on motor vehicles. Apart from encouraging the use of bikes to commute, Oslo has also banned (albeit temporarily) diesel vehicles. Their final objective seems to be a ban on all vehicles from the city centre over the next two years.

The federal government has also expressed the desire to become carbon neutral by 2030, and offering widespread subsidies on E-Bikes is part of the plan. If everything goes as planned, we can expect greenhouse gas emissions in Oslo to be slashed down by half in 2020, compared to what the levels were back in 1990.

On the downside, the budget allows for 500 to 1,000 grants only, meaning that all 6,18,000 Oslo residents will not be entitled to the funds. This also means that the program will not extensively address Norway’s smog problem.