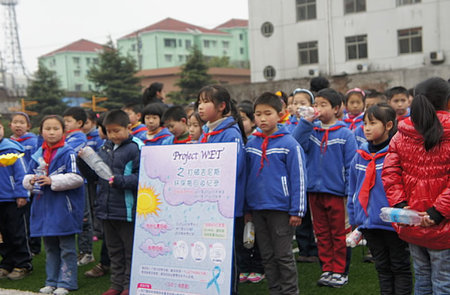 The Shanghai Education Commission and the Water Business Unit of Nestlé came up with a novel way to recycle a load of bottles and set out to break a Guinness World record in the bargain. Recycling 8,799.9 kg of bottles in just eight hours, breaking the previously held 2,467.54 kg record, bottles were collected in 120 local primary schools and from the Nestlé Waters’ factory in Shanghai. The bottles were then taken to a recycling center where they were checked and weighed with Adjudicator Angela Wu as a witness, keeping watch. The organizers of the event were presented with a certificate once the effort was successful.

So the next time you set out on a recycling spree, try breaking some of those records yourself. It sure adds a fun element to all the recycling work! 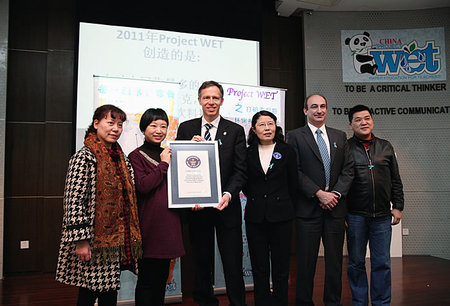