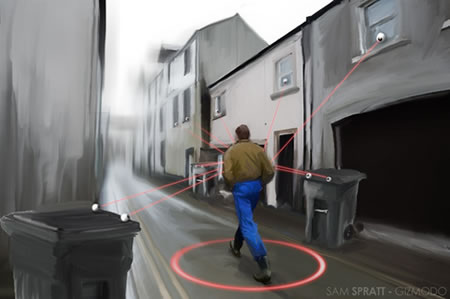 The retailing sector in UK is going greener by the day, this time making sure that the amount of waste sent to the landfill is reduced by less than a quarter! Twenty-two retailers in the United Kingdom have joined hands and signed above the dotted line for the Better Retailing Climate program. The initiative was launched in 2008 by the British Retail Consortium. A while back, about five years to be precise, these retailers would have about 48% filled up in their garbage bins being sent to the landfill. Now, the same retailers are sending as low as 23% of their waste to landfill sites. The initiative has also had the firms change their transportation techniques to reduce emissions, by changing routes, using energy efficient vehicles instead and space sharing in trucks!

The retailers are also keen or chopping down building energy, using automated meter readers, setting up building management systems and switching to low energy lighting. Indeed, the retail sector is a thriving example of just how efficiently a bit of green can be added to make business cleaner.
[Greenbiz]