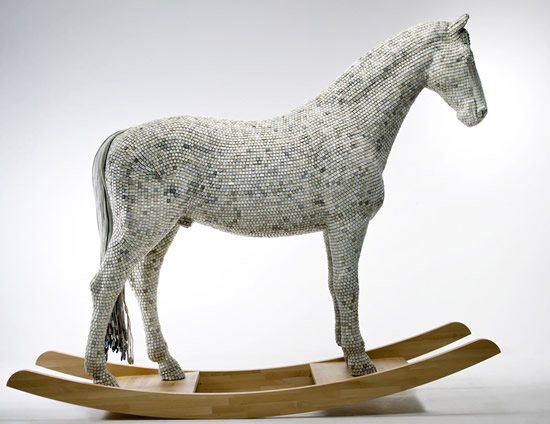 When the Greeks tried sneaking into the Troy stronghold, they used wood to build a horse. However, building horses from wood isn’t the best idea today, given the fact that greenery these days is disappearing quicker than ever. So when German artist Babis Cloud came up with the ‘HedonIsM(y) Trojaner’, he decided to ditch wood and make use of recycle computer keyboard buttons instead! Cleverly arranging the keys to for an ivory-white gradient, this Trojan horse version also features a rocker. The installment not only brings to light the Greek tale, but also the Trojan Horse virus on the internet, which has been leaving computer users world-over scratching their brows. 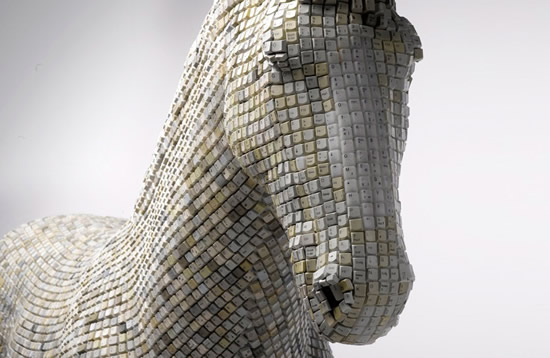 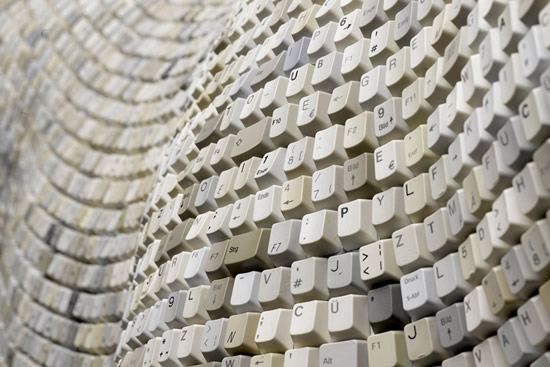