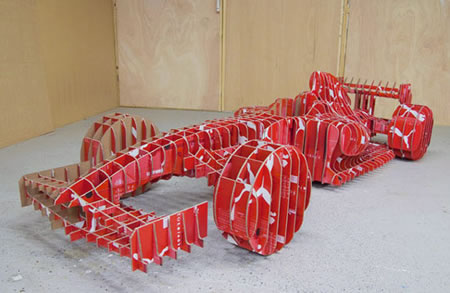 Have you just got yourself a pair of shoes? Well, don’t throw the packing box away! Use it to build an F1 car instead, just like the one made by the Wilson Brothers! Okay, this car doesn’t really eat up the tarmac like those cool Ferrari’s and McLaren’s. But it sure makes a green statement and enlightens us on the need for recycling. This car was built using Puma shoe boxes and was a part of the installation at the shoe company’s new store at North State Street, Chicago. So who are the Wilson Brothers? Three guys, Oscar, Ben and Luke, with an expertise in graphic design, industrial design and music, came up with this awesome idea together.

Puma shoe boxes, or any shoe box for that matter, have never been used to build cars before. Recycle and reuse and turn the world a greener place to live in! 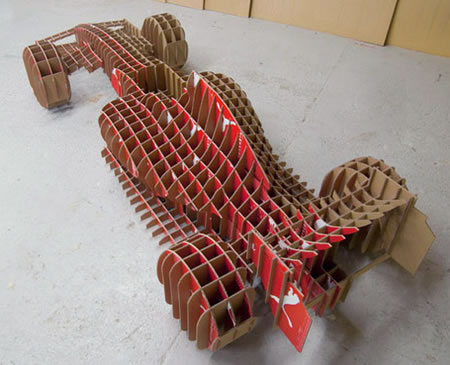 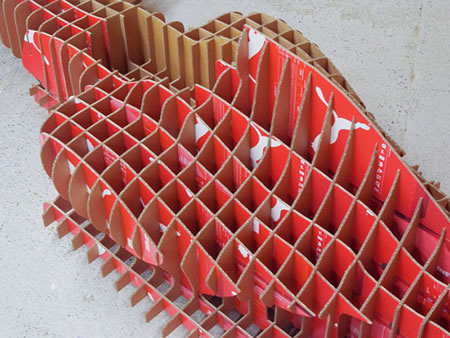 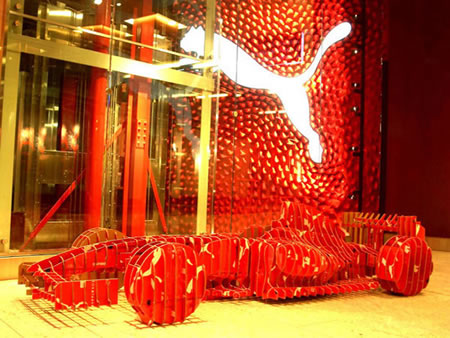