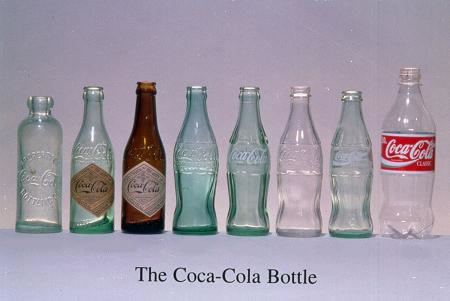 Coca-Cola ringed in 2009 with a green bang by illuminating the Times Square billboard with a wind power. And keeping up with its resolution to lead the green trend, the cola giant has now officially opened the world’s largest bottle-to-bottle recycling plant. Located in South Carolina, the unit is estimated to produce approximately 100 million pounds of food-grade recycled PET (polyethylene terephthalate) plastic for reuse each year. This is equivalent of producing nearly two billion 20-ounce Coca-Cola bottles. Such a plastic recycling scheme yields financial benefits and also helps to consume less energy than producing bottles with virgin materials. It also helps to reduce waste and greenhouse gases.

Over the next ten years, the Spartanburg recycling plant is expected to eliminate the production of one million metric tons of carbon dioxide emissions, which is comparable of getting 215,000 cars off the road.
Source