Bottles to be recycled to build a sports court in Vancouver 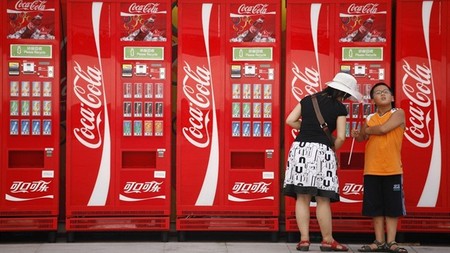 With the Copenhagen summit on and everyone talking about global warming and figuring ways to tackle the environmental hazards at the Vancouver Winter Games, new ways and schemes have been thought of to spread awareness. They believe that the beverage bottles are not entirely a waste after the beverage is over. Nicola Kettlitz, general manager of the Coca-Cola Olympic Project team that they will also turn the recycled plastic into toques, scarves and vests to go back to the Ray-Cam community centre. Also the bottles consumed at the venue will go to build an outdoor sports court in the poverty-ridden Downtown Eastside. It’s a $350,000 investment in the inner city. “The Games have been a catalyst, but they alone are not the end result. It’s what we do afterwards that makes the difference” Mary McNeil, the B.C. Minister of State for the Olympics was quoted saying.
[CTV Olympics]