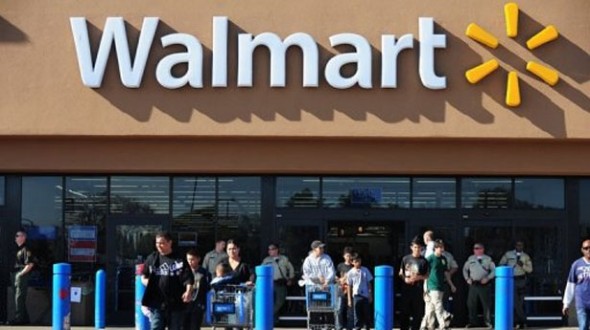 Retail giant Wal-Mart has been pulled up yet again and has found itself in troubled waters with the Los Angeles and San Francisco municipalities. The company was recently slapped with a total of $110 million US federal and state fines and has pleaded guilty to criminal charges of mishandling hazardous waste as well as pesticides!

The company has apparently been dumping hazardous chemicals in city trash bins and sewer systems and has also violated several federal laws that regulate the processing of pesticides. In all, Wal-Mart has pleaded guilty to six violations in the Californian cases and one in the Missouri case.