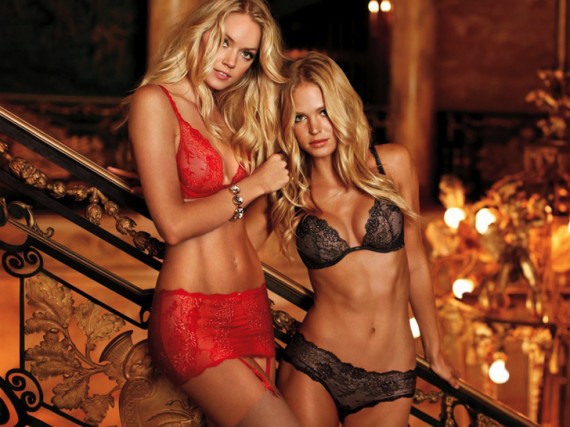 Victora’s Secret has pledged to detox its underwear, in response to a Greenpeace investigation that revealed the lingerie retailer has been lacing its dainties with harmful substances. Limited Brands, which also owns La Senza, has promised to remove all traces of phthalates – endocrine-disrupting baddies linked to all kinds of sexual health problems, genital deformities, and ironically, premature breast development in girls, by 2020. This isn’t the first time Victoria’s Secret has been in trouble for toxic underwear. In 2003, the label hastily removed carcinogenic chemicals from its bras and panties. In 2008, they were taken to court after women suffered scarring and rashes due to formaldehyde contaminated products. 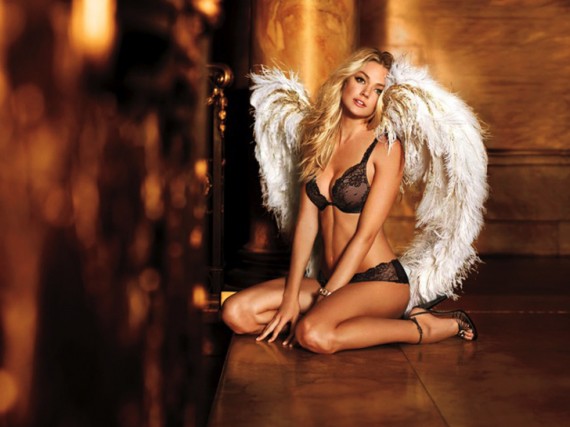