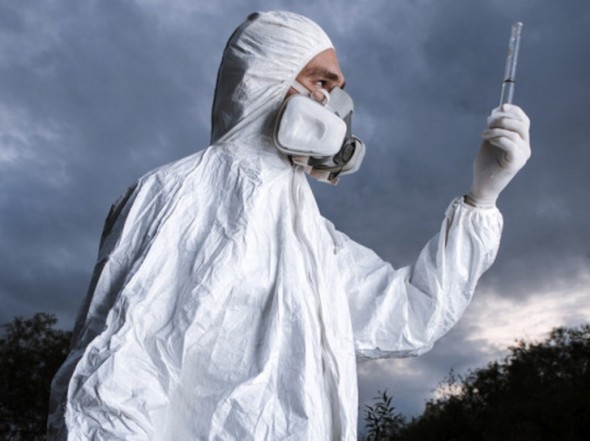 The Ebola outbreak isn’t something the world can ignore anymore. Given the fact that more and more people are being affected by this, particularly health workers who’ve been helping patients, there is an urgent need to cut short the spread of the virus. With the help of the USAID, the CDC, and the U.S. Department of Defense, the White House is now offering a $1 million award to anyone who can design an Ebola-proof HAZMAT suit that’ll keep its wearer safe.

Currently, the protective equipment used by health workers can’t be used for longer periods in humid places, which are also the hotspots for Ebola. This crowd sourcing project called the ‘Fighting Ebola: A Grand Challenge for Development,’ has been begun with the hope to improve current protective wear and keep health workers safe. Proposals for new HAZMAT suits will be accepted till December, 2014.