Tokyo prepares for a green Olympics 2016 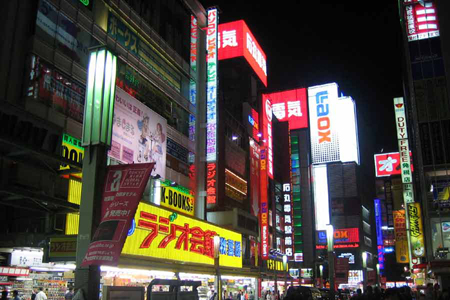 Everyone’s suddenly becoming really serious about the environment and global warming, it seems – which is a good thing. Tokyo, one of the contenders along with Chicago, Madrid and Rio de Janeiro, is a top choice to host the 2016 Olympics. Their USP is that they are going to bring a green Olympics with a lot of effort made to save energy and costs. Tokyo has promised a few things like a solar planet, a new stadium made of solar panels on the roof at the sea front with 10,000 seating capacity, electric and hybrid cars on the roads and carbon credits to reduce emissions to offset any pollution caused by the event.

They are keeping a total of $3.115 billion as operating budget and a $4.051 billion for its non-organising committee budget. Tokyo has also gained 8.3 points out of 10 in a preliminary review of the four finalists in June. The last time they were host to this event was in 1964.
Source