The tree census of San Francisco 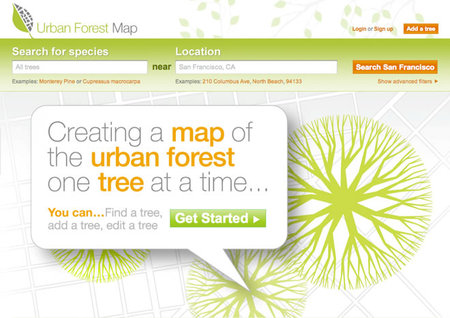 We’ve heard of a census wherein every citizen in a city is accounted for right since the times of the Bible. Well, San Francisco is going to have all its trees accounted for too! This project, known as the Urban Forest Map, will have information on every tree in the city collected from sources like city of San Francisco itself and a non-profit group called Friends of the Urban Forest.

The website community will also be allowed to edit or add information regarding trees, making the project similar to the functioning of a Wiki. Starting in the Bay Area, the project once kicked off will soon spread its roots to other cities as well. Maybe a hi-tech system to help nab tree-cutters would be a useful addition to this website project!
[Wired]