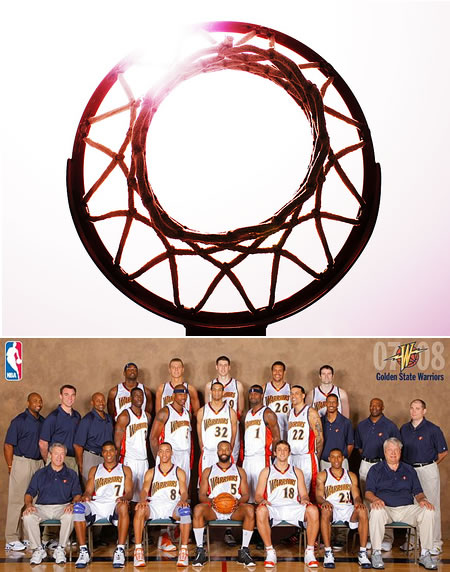 Basketball goes green. And by that, we don’t mean the color of the ball. It’s the sport that’s turning environment friendly, with a basket ball team having its training facility go solar powered. The Golden State Warrior’s basketball team has converted its training facility into a modern marvel that uses the suns energy to power itself up instead of relying on the grid and saves a whole load of energy as the players bounce the ball around and hoop baskets. The Solar Company, a firm based out of Castro Valley, California installed this system and the President, Mark Danenhower, was ever ready to help out and make the teams decision a reality. This is the second team that has decided to go green after the Pheonix basketball team that embraced the idea in 2008. The system will generate around 277,008kWH of power annually and will help save $36,000 per year on their electric bills. Basketball shows its concern for the environment yet again with this one.
[Cleantechnica]