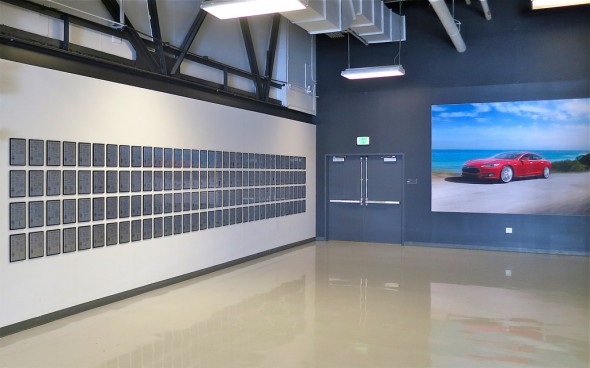 This world needs good people, good people like Mr. Elon Musk, the CEO of Tesla Motors. Here’s why. In a recent blog post, Musk said, “Yesterday, there was a wall of Tesla patents in the lobby of our Palo Alto headquarters. That is no longer the case. They have been removed, in the spirit of the open source movement, for the advancement of electric vehicle technology.” This is exactly why Musk and his company deserve a standing ovation.

According to the blog post, Tesla first began creating patents “out of concern that the big car companies would copy” their technology. After realizing the fact that this is far from true, Musk has decided to settle for an open source movement, hoping for an automobile industry that finally embraces electric power, in place of gas-guzzling V8s that roar loud enough to make the ecosystem tremble.