Sweden runs out of trash to feed its incinerators; imports 800,000 tons of garbage! 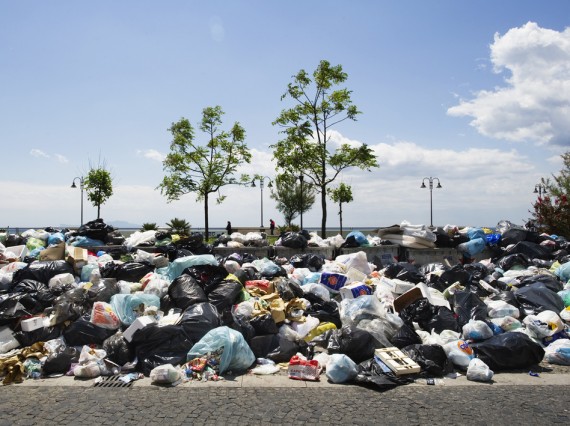 When it comes to putting trash to peace in the best possible way, Sweden deserves a standing ovation. The Nordic country has recently stepped into the spotlight with its energy generation program that uses garbage! The program has in fact been so successful, that Sweden has nearly run out of trash to feed this green monster! Currently, only 4% of Sweden’s trash ends up in landfills with the rest being used to generate electricity.

And that’s not all. Sweden has been importing nearly 800,000 tons of trash annually from other countries, all of which is used to generate power. In Sweden 250,000 homes are powered by energy generated from trash with the countries incineration plants gracefully swallowing it all!