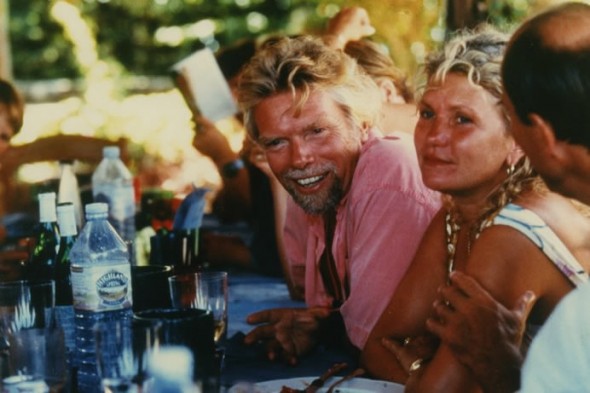 Sir Richard Branson is known for many things. Now, he’ll be best remembered as the flag bearer of a “don’t eat so much beef” idea! According to a recent blog that surfaced online on the Virgin website, Branson states that giving up on beef could reduce carbon footprints more than giving up on cars! He basis his decision to keep away from steaks on a study in the Proceedings of the National Academy of Sciences that “has found beef production results in five times more climate-warming emissions than pork or chicken – and 11 times more than potatoes, wheat and rice.” The study states that beef production needs 28 times more land to produce than chicken or pork.

While this may seem strange, Branson continues to point out facts in his blog, including a UK survey by the University of Oxford that states that “meat-rich diets cause double the climate-warming emissions of vegetarian diets!” changing your diet may not be something achievable over night and Branson isn’t dreaming of a day everyone will drop down their beef jerky yet, but he does state that a small decrease in consumption on a personal level can lead to significant carbon footprint lightening. For more on this, tweet with #giveupbeef!