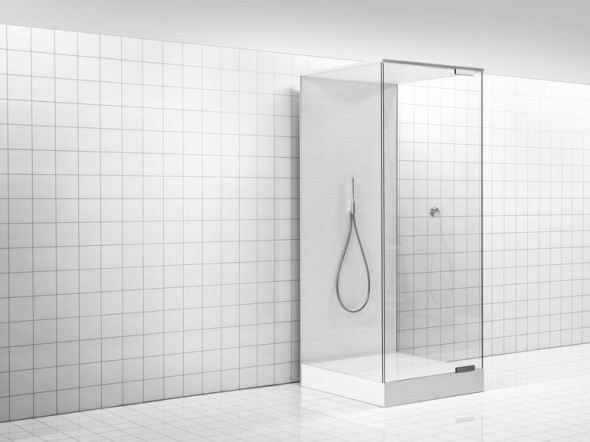 Orbital systems, a Swedish company has come up with an innovative idea of conserving water in your home. Now, you can take as long as you want in the shower without worrying about water getting wasted. The new household shower made by Orbital Systems will recycle 90% of the water and will retain 80% of the energy consumed by an ordinary shower. The water recycling system used in the shower is very similar to the ones used by the astronauts on space shuttles. Orbital Systems have made the shower in collaboration with Johnson Space Center at NASA. The technology is not as simple as you might think it to be, a very sophisticated water filter system located under the shower drain in the floor takes the soapy, used water in the drain, purifies it and pumps it back into the shower to be used again and again. What is you pee in the shower? Don’t worry the shower sensors can distinguish the pee and throw that away. There are two types of capsules which filter the water, a micro capsule and a nano capsule. The nano capsule filters germs, emulsified oils and metals, and the micro capsule eliminates larger particles like skin flakes, sand and hair particles.