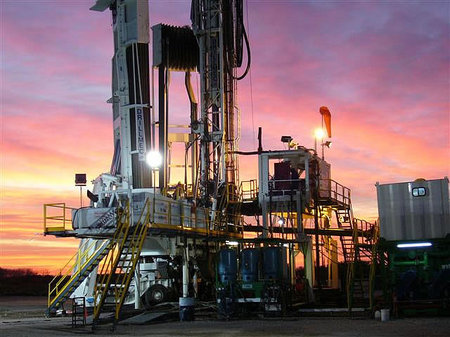 The Kingdom of Saudi Arabia has been known to be the world’s oil-well, one of the main sources of fossil fuels for the world. Now, in an ironic turn of events, Saudi Prince Al-Waleed bin Talal has stated that oil prices need to be pulled down. And why the sudden change of heart? Well, Saudi’s been worrying about losing one of its most loyal customers, the West, to alternative energy sources, that work out inexpensive in the long run, and keep clouds of smoke out of the air too. Currently, the oil prices have been soaring at about $100 and Prince Talal thinks the ideal price should drop down to $70 or $80.

We for one however don’t really think the drop in oil prices should really stop the West from growing greener with alternative renewable energy use. Prince Talal might not like the sound of this, though we just can’t help dreaming of a world where oil turns worthless with the world using clean and green renewable energy instead!
[Autoblog]