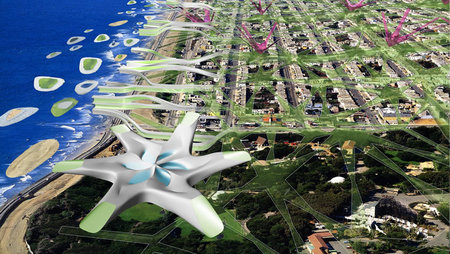 It might seem like a lay-man’s dream for now, though we’d love to know the world to change its now-environment-degrading-course for a cleaner and greener tomorrow, one with enough flowers to wear in everyone’s hair. 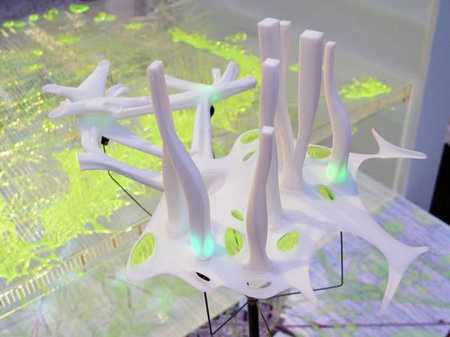