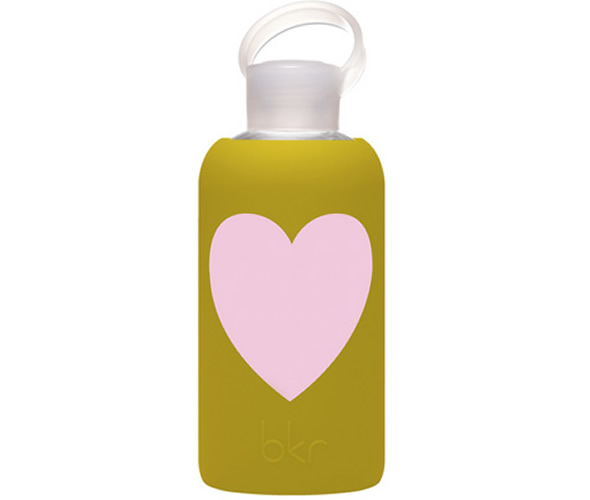 The city of San Francisco has already adopted a shade of green on previous account, with its ban on plastic bags. To further prove its love for the environment, this American city is now leading the march to ban plastic water bottles too! According to S.F. Bay Guardian, San Francisco plans to begin an initiative that will wave goodbye to packaged water bottles under 21 ounces.

The packaged water industry is a multi-billion dollar business and we aren’t completely sure how manufacturers of these bottles will react to a city-wide move like this. That said, San Francisco will be the first American city to initiate a ban as such and the move could help clear a substantial amount of plastic waste too. The ban will be imposed from October 2014 and this move could inspire more cities around the world to follow suit!