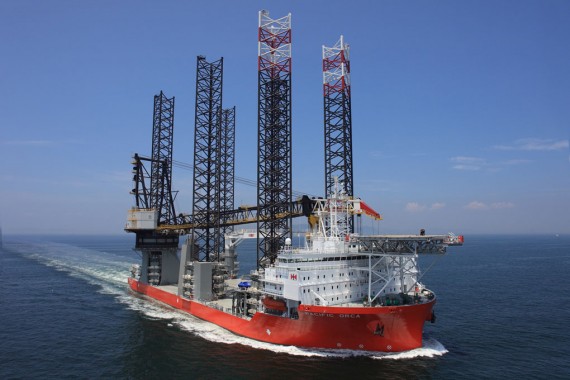 Samsung has been leading the world of technology and has turned into one of the world’s largest consumer electronics giants lately. The Samsung Heavy Industries has now moved towards the greener horizon and has announced plans for an 84-megawatt offshore wind farm. This will be Korea’s first and will be built jointly with Korea Southern Power Co in Jeju Island.

To be built with a depth of about 30 meters and 2 kilometers away from the coast of Daejeong-eup in Seoguipo in Jeju Island, Samsung plans to have this one up and running by 2015. The wind farm will generate enough energy to power up 100,000 households with clean and green juice.