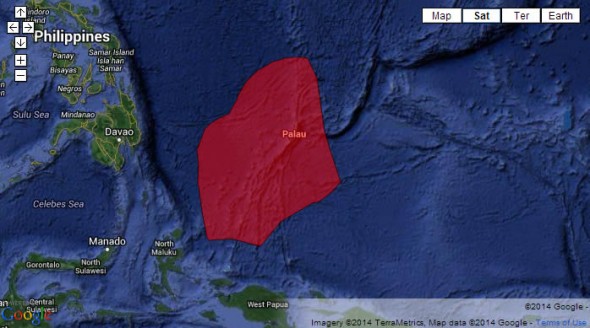 The Republic of Palau, is an island country located in the western Pacific Ocean, has decided to keep commercial fishing away to preserve its marine life. Just recently, Palau’s President Tommy Remengesau Jr. declared the nation a marine sanctuary. Simply put, all marine commercial fishing activity near the island will be banned and fishing contracts with Japan, Taiwan and several private companies will expire.

“We’re closing our waters because we will do our part of making sure that there’s healthy stocks of fish in Palau that can migrate to other places, and that there are other options to grow the economy,” said President Remengesau Jr. The effort is commendable indeed, given the fact that the island nation’s economy currently relies heavily on fishing activities and the nation has decided to look for other sources of income to preserve nature!