Recycoool – Furniture made out of recycled car tire tubes 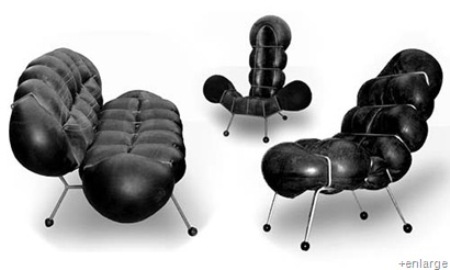 If you live nearby a tire dumping ground this could be a great idea to work on, the Recycoool is a new inflatable concept furniture which is made from used up tire tubes. The design is proposed by an Israeli designer Nir Ohayon who had set out to create furniture that was unique and yet costs not more than $100. The design looks straight out of the movie Antz which was based on the ant kingdom, there needs to be more such recycling initiatives if we are to have a more sustainable environment.

Considering the ant like appearance the designer has now gone one step further by naming them with fictional characters like, The Big Yogi, Nirvana, Master, Plata, and Golam.
Via 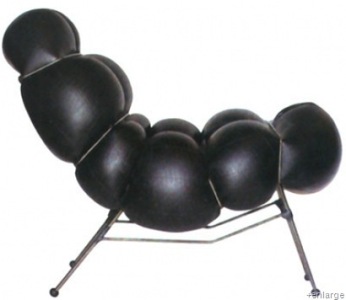