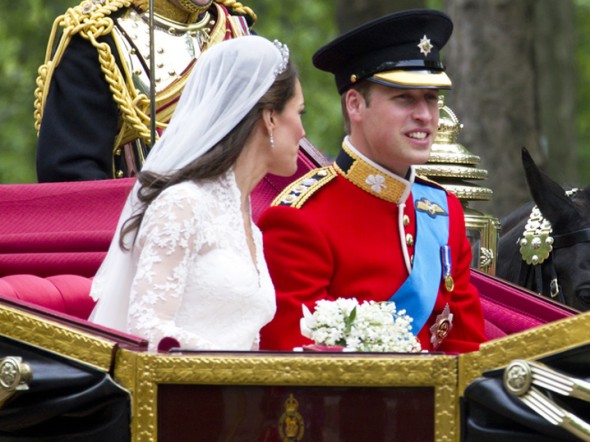 The poaching of defenseless wild animals for their fur, skin, horns and tusks has never really been a noble deed and the world has spoken against these acts of cruelty quite often before. To join the brigade of those against elephant poaching, Prince William recently made a strong statement that has given environmentalists much to smile about. The Prince has stated that he’d like to see the entire royal ivory collection removed from the Buckingham Palace and destroyed!

The collection includes 1,200 odd pieces, many of date centuries old. Just recently, the Prince also addressed a symposium of leading conservationists gathered by his United for Wildlife organization and spoke strongly against illegally traded animal parts such as ivory and rhino horn. 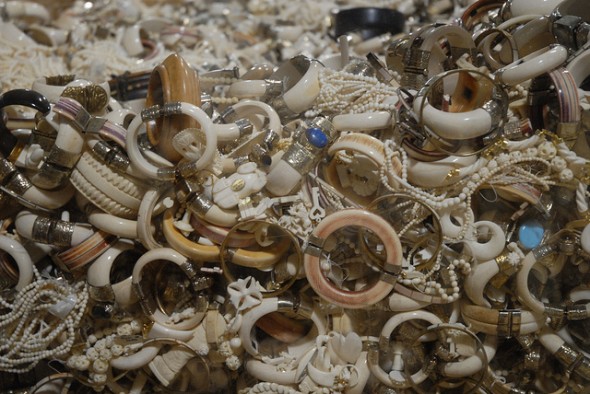