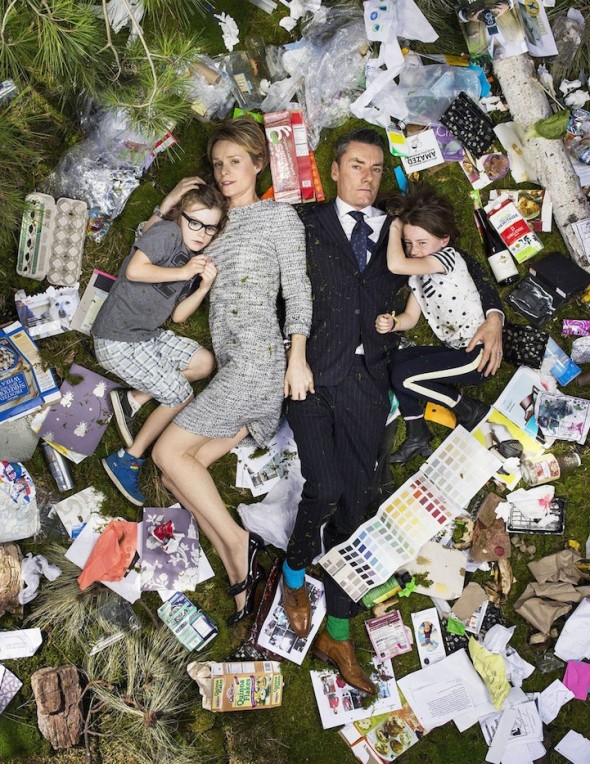 There are times when you simply can’t help but stop, take a second look and bow your head in shame. California-based photographer Gregg Segal’s ‘7 Days of Garbage’ perfectly executes this effect on everyone who has a peek at his work. The series simply shows pictures of everyday folk lying in piles of garbage dumped away by them through the course of a week.

The effect of these pictures is as striking as you’d expect it to be. Quoting Segal, “Obviously, the series is guiding people toward a confrontation with the excess that’s part of their lives. I’m hoping they recognize a lot of the garbage they produce is unnecessary.” With this project, the photographer hopes to raise awareness of the need to prevent excess waste and embrace recycling. 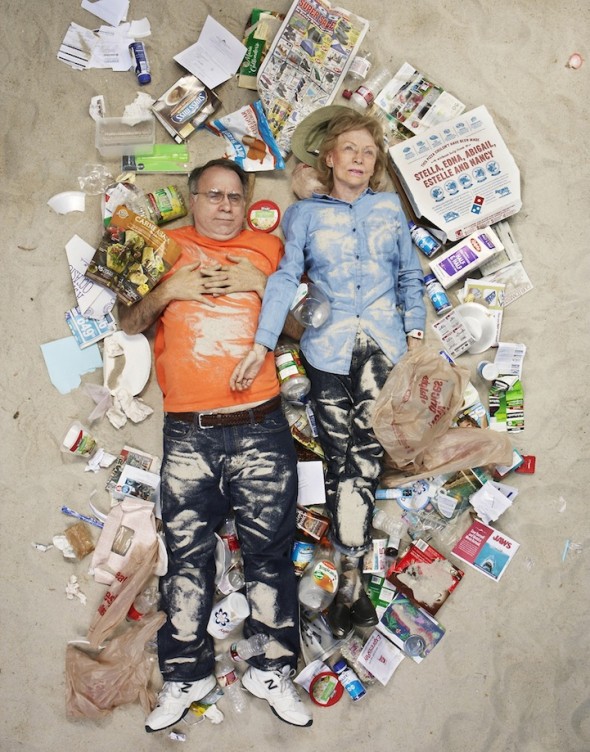 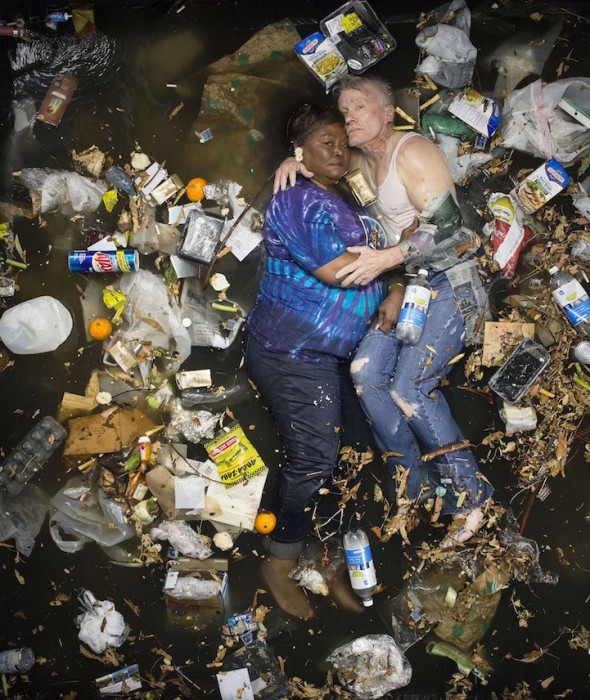 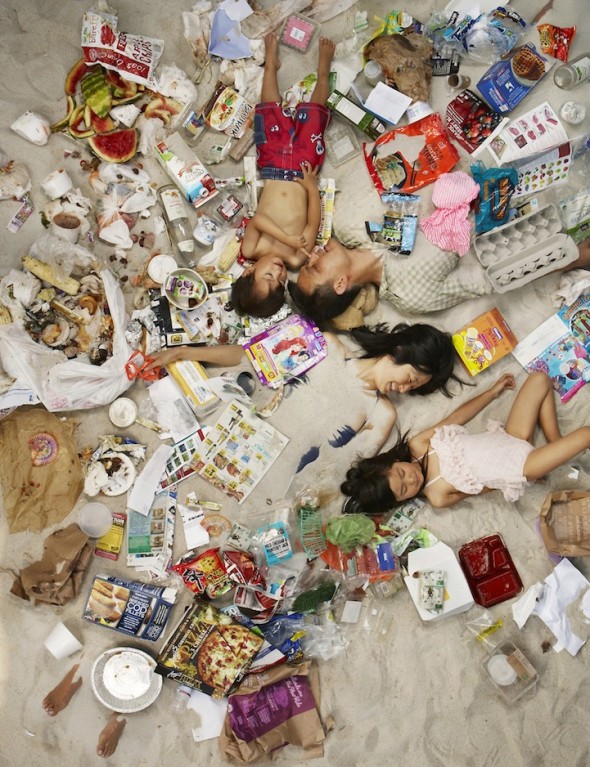 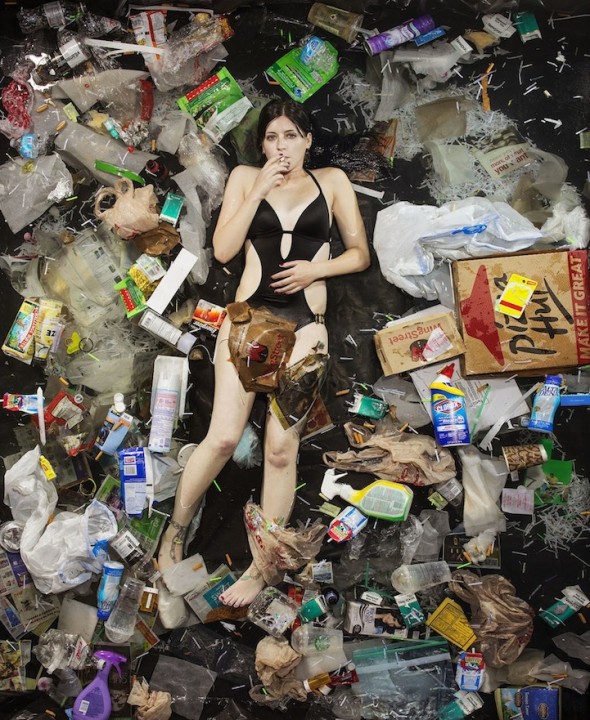 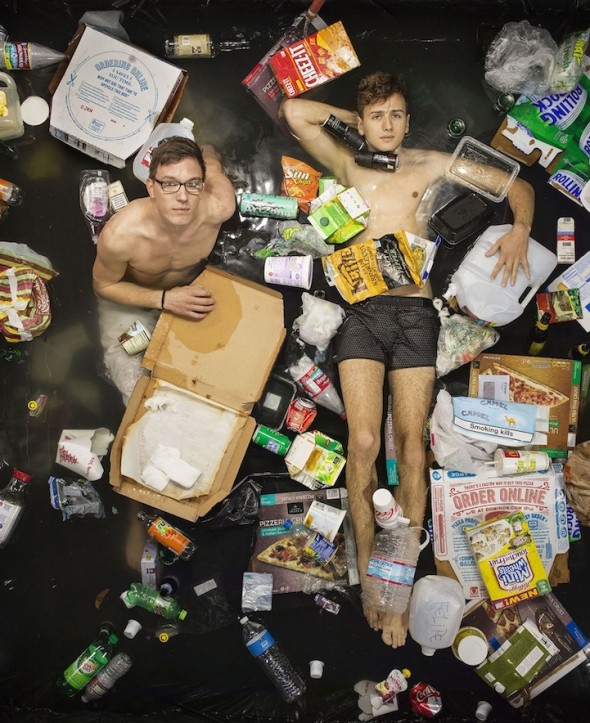 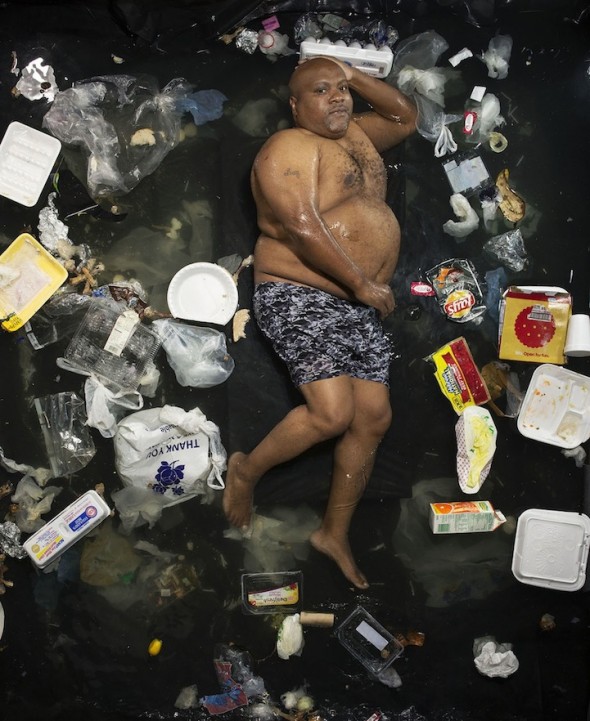 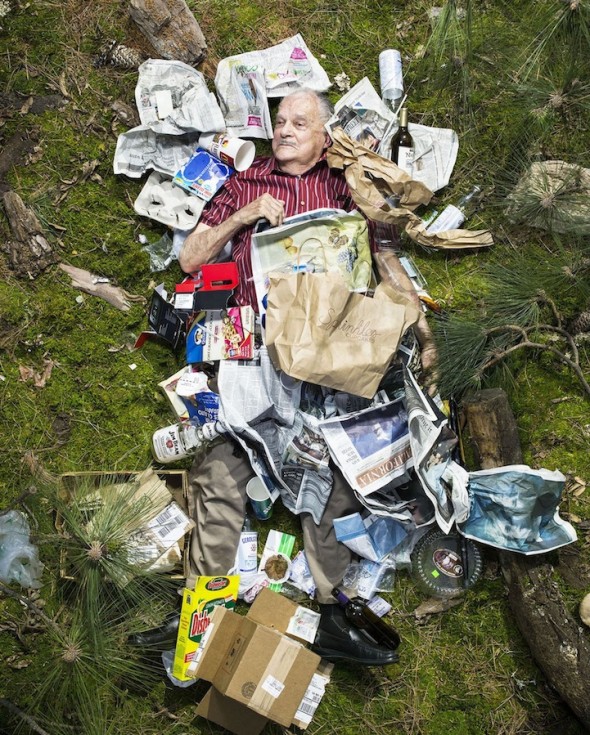 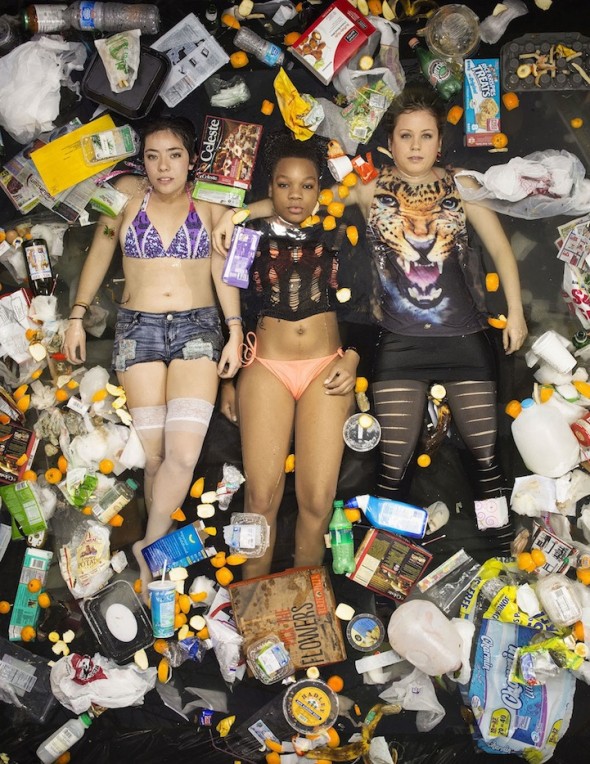