NSA’s Utah data center to use 1.7 million gallons of water daily for cooling 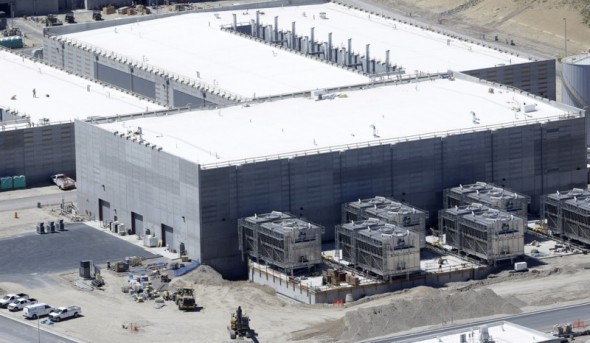 The NSA does seem to have lost favor with the masses off-late and has been desperately trying to wipe out the black spots it has had tarnishing its image since a month now. We’ve come across reports that won’t work in the favor of the NSA however, given the fact that the government agency has managed to leave hundreds of Utah residents displeased. Here’s why. A new NSA data center in Bluffdale, Utah, will begin operations in September and will use a whopping 1.7 million gallons of water each day to cool down its servers.

Better known as the Intelligence Community Comprehensive National Cybersecurity Initiative Data Center, this million square foot facility boasting about 100,000 square feet dedicated data storage space will be used to process electronic communications. Simply put, this thirsty data center will look through phone calls, emails, and internet searches, using up 1% of all the water allocated for the region. The NSA sure has quite a lot more to answer to now!