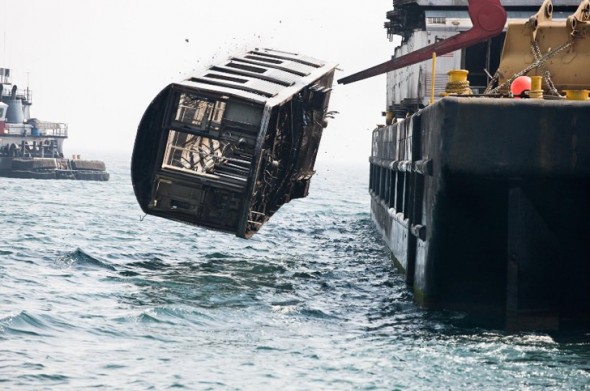 A one of its kind recycling project is happening in NYC in which hundreds of subway cars are being dumped deep inside the Atlantic Ocean. It may seem like the ocean is being polluted but actually the exact opposite is happening here. The massive dumped cars turn into reefs and become home for millions of fish on the eastern seabed. The fish are attracted to the reef because it gives them protection from the predators and also provides them food like shrimps, mussels and crabs. Over 2,500 subway cars have retired into the Atlantic Ocean in the past decade and turned into underwater reefs. Photographer Stephen Malloon has captured the enthralling process of transformation of the NYC Subway Cars into coral reefs.

The cars first undergo a stripping process in which their windows, doors, interiors and windows are removed. The stripped cars are then loaded on to a barge and dumped on the deeper end of Atlantic Ocean. And this is how the 18 ton stainless steel car finds a new life in the form of coral reefs and lives for another 40 years. 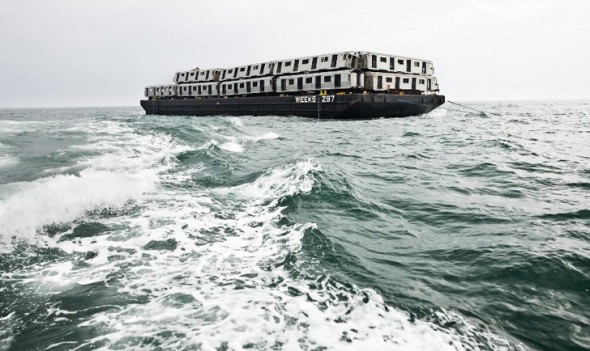 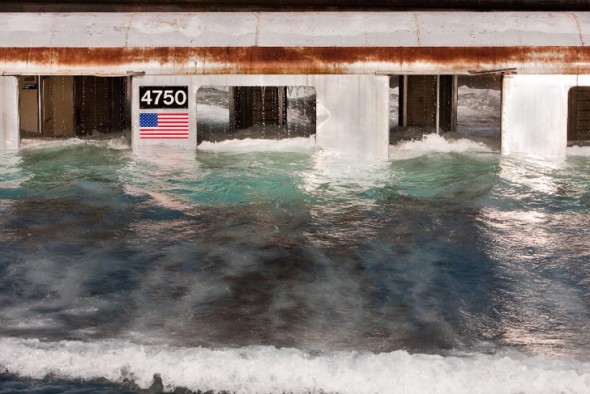 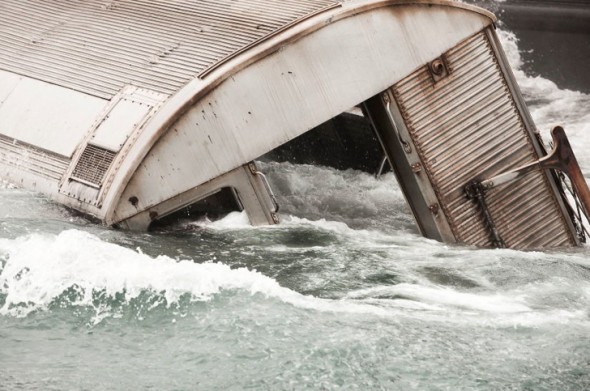