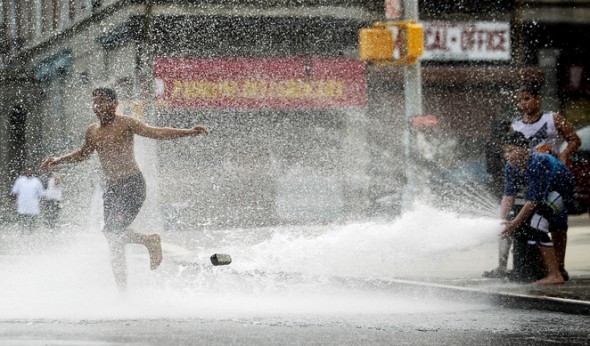 The heat wave sure seems to be causing a lot of havoc in the United States, particularly in the city of New York where residents are facing soaring temperatures since quite a while now. Besides turning the city’s population grumpy and sweaty, the heat wave has also led to a record-breaking energy usage by New York. On Friday, at about 5 p.m. EDT, New York City and neighboring Westchester County’s energy usage touched a whopping 13,322 Megawatts (MW)!

The energy usage has topped the previous record set at 13,189 MW and with the heat wave increasing without a sign of calming down; these numbers are expected to increase! With the temperatures increasing, residents tend to leave their air-conditioning systems switched on for longer, resulting in more energy usage. Closely on the tails of the United States are countries like China and India who are quickly turning into the biggest AC consumers in the world.