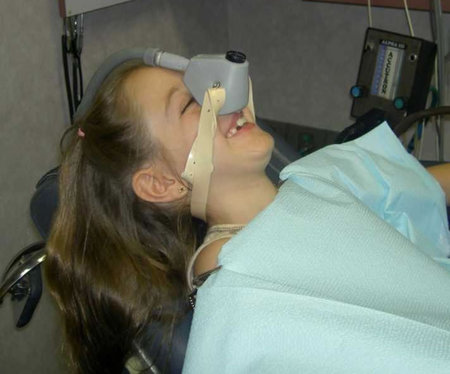 Would you ever have thought that the one thing that brightens up life for human kind is the one thing that causes the main damage to the ozone level? A study has recently shown that nitrous oxide or what we call laughing gas is the most potent destroyer of the upper atmosphere of the ozone. It used to be the CFCs that are used a lot in refrigerators but that has been over the past 20 years been suppressed. The thinning of the ozone layer is a big threat to crops and aquatic life and can also expose human beings to a greater risk of skin cancer. Although there was a treaty under the 1987 Montreal Protocol action was only taken to phase out chemicals such as CFCs and not nitrous oxide. This is normally generated by fertilisers in the soil, livestock manure, sewage treatment, combustion and industry and also human activities. The gas is also produced naturally when bacteria in the soil and oceans break down nitrogen-containing compounds.

So a team from the US National Oceanic and Atmospheric Administration (NOAA) is trying to create awareness to curb nitrous oxide emissions. Also, apparently, nitrous oxide is also a greenhouse gas and so it is a ”win-win” for both the ozone layer and the Earth’s climate.
[Telegraph]