Indian Government invests $4.13 billion to promote the manufacturing and sale of green vehicles in India 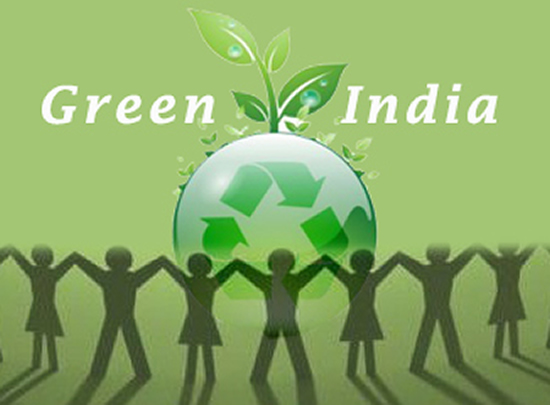 India was termed as the third largest emitter of greenhouse gases in 2009, and in a desperate attempt to reduce its carbon footprint, this quickly developing country has now began promoting the use of electric and plug-in hybrid vehicles. Spending nearly $4.13 billion on an ambitious project with which the Indian government hopes to bring at least 6 million green vehicles on road by 2020, 5 million of which are expected to be two-wheelers, the country has now realized the need for eco-friendly modes of transport and a need to decrease reliance on fossil fuels. Fuel prices in India have been soaring over the past decades and using energy efficient plug-in hybrid and electric vehicles could indeed prove to be a better way to travel if all goes as planned.