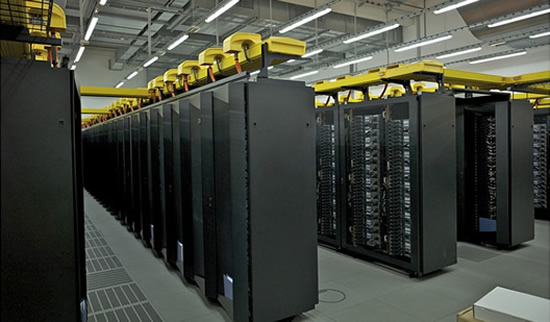 Cooling down a supercomputer isn’t a breeze, and to keep Europe’s fastest and most powerful supercomputer calm and cool, IBM has come up with a revolutionary technique for the Leibniz Supercomputing Centre Campus, the home of the SuperMUC. Using warm water at 113°F, this giant cooling system is claimed to be 4,000 times more efficient than the conventional air cooling system that’s has been known to suck larger amounts of energy. Also, the new system will help the facility save a whopping $1.25 million annually while significantly reducing its carbon footprint. IBM’s development is also more compact than the air cooling systems used today and if incorporated worldwide, this could pretty much turn data centers more energy efficient! 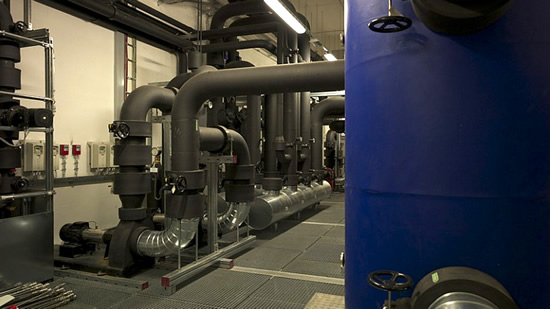 Posted in Topics:Featured, Other Stuff, Tags: , CoolingEuropeIBM on June 28, 2012