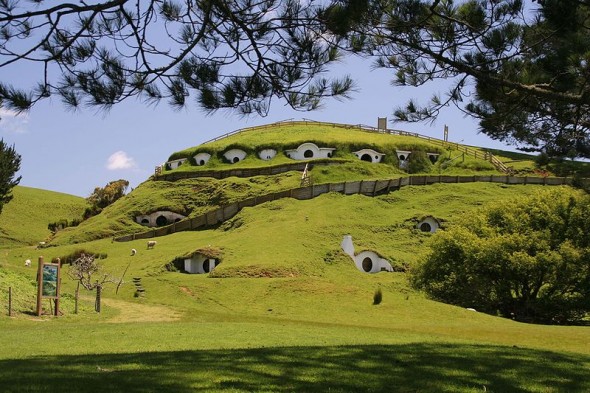 Lord of the Rings fans won’t have trouble recognizing this scenic location as Hobbiton, nestled in the green lands of New Zealand. This location that Bilbo and Frodo called home is now hosting a flock of sheep who have claimed the underground earthen habitat as their own. The set was constructed in 1998 after director Peter Jackson on the Alexander Family farm. The location was spotted by Jackson in an aerial search of the North Island of New Zealand.

From the 37 Hobbit houses created for the movies, only 17 remain, and the sheep seem pretty happy about it! These structures that blend perfectly well with nature stay cool even in summers and do not turn into massive refrigerators during winter like you’d expect them too. Instead, they’re quite comfortable, which is why this flock of sheep isn’t budging out of this location anytime soon. 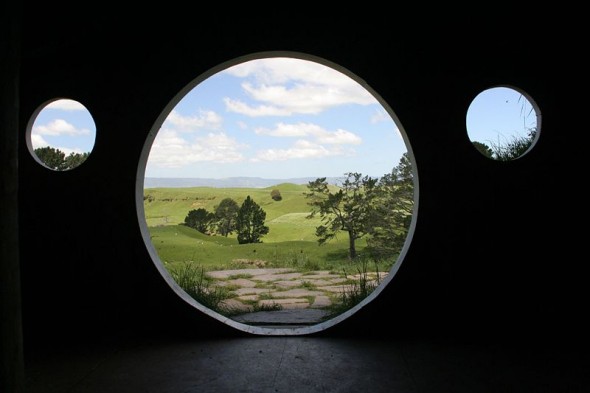 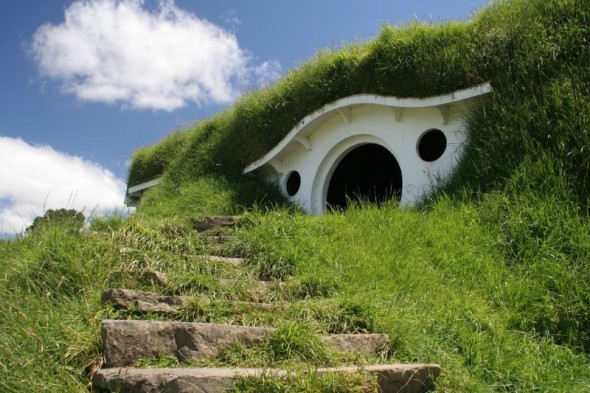 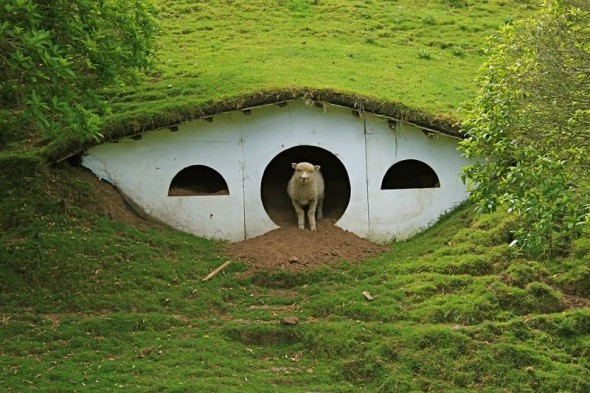 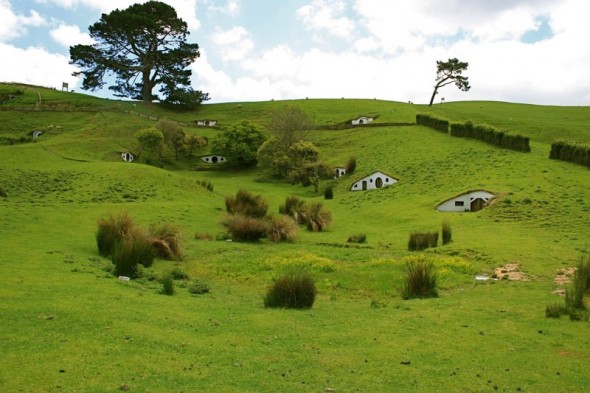 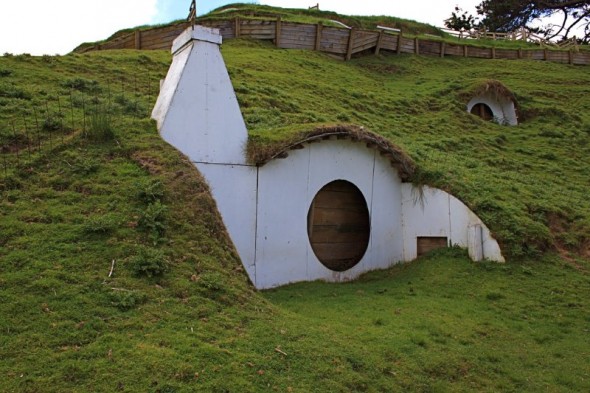 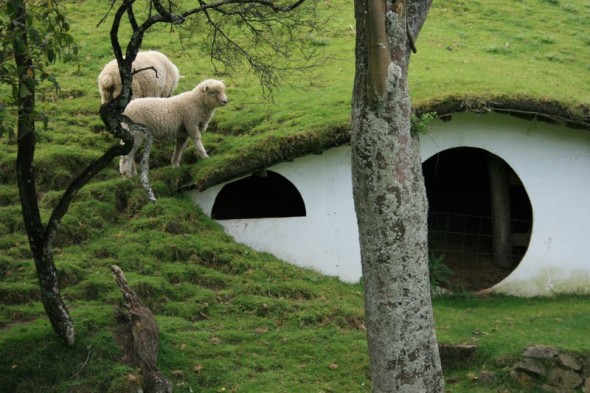