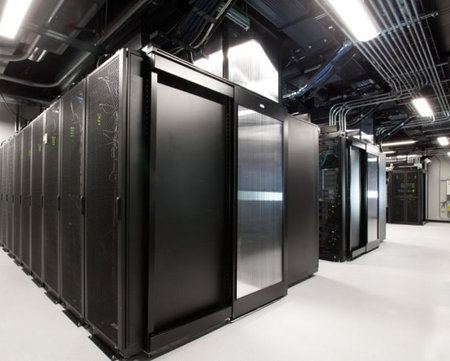 Using Gmail for smaller businesses instead of private email servers proves to be more efficient
Most businesses today, small and large, make sure they hook on to their own email services to keep employees in touch. However, in a recent study, Google pulled up results stating that these practices tend to be energy-sucking, and using email servers set up by larger companies, like say Google, helps save up on tons of energy! Smaller companies hosting email servers tend to be a higher energy-consuming process as compared to using Gmail’s services. After a lot of calculating and research, Google figured out that small companies using their own email servers spend 8 watts per email user, while medium and large businesses spend 1.8 watts and 0.54 watts respectively. Using Gmail services instead for smaller businesses leads to just 0.22 watts of energy consumption per user!

And as we know, Google has spent precious hours on turning its data-centers greener by the day. So if you’ve got an email to send, trust the world to be safer in the hands of Google and Gmail!
[Cnet]