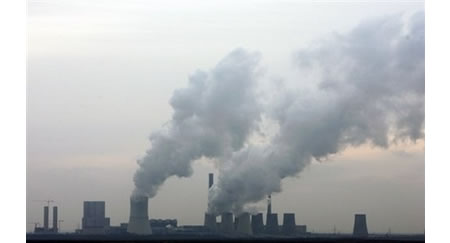 Carbon trading is sometimes seen as a better approach than a direct carbon tax or direct regulation. By solely aiming at the cap it avoids the consequences and compromises that often accompany those other methods. It can be cheaper and politically preferable for existing industries because the initial allocation of allowances is often allocated with a grandfathering provision where rights are issued in proportion to historical emissions. Germany is on its way to earn more than $1.55 billion this year in the sale of carbon rights to 12,000 utilities and energy-intensive plants across the continent.

The government had expected each certificate to sell for $15; prices reached $37.47 in April, although this change has received severe opposition as it puts local industries at a competitive disadvantage.
Source