Facebook can reduce carbon footprint by changing its coding 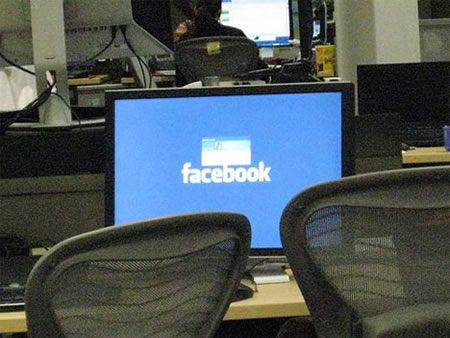 The popular and addictive social networking website, Facebook, can get rid of 22,500 servers and move down to just 7,500 servers. And how is that possible? A programmer states that, by changing its coding from PHP to C++, Facebook can cut down on the use of servers on a large scale and reduce carbon dioxide emissions of a whopping 49,000 tons! Coding influences not just the websites looks and user interface, but also the way it runs. This also influences the electricity consumption, equipment and infrastructure which lead to the emission of greenhouse gases, toxic waste, e-waste and other polluting materials. The recoding of the website may or may help in the shutting down of 75% of Facebook’s servers, but it undeniably will influence the $1 million electricity bill it draws up every month. If this suggestion works, our beloved Facebook will be environment friendly!
[Treehugger]