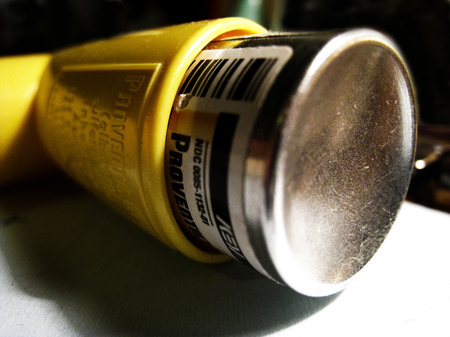 By now we all know that chlorofluorocarbon (CFC) is a prime culprit for the depleting ozone layer from our environment. Though it has many other vital applications, one of them is for respiratory related ailments. Prescribed for those suffering from wheezing, asthma and chronic obstructive pulmonary disease, Albuterol inhalers contain CFC. The propellants push the albuterol out of the inhaler allowing patients to then inhale the medicine. However since U.S. is stopping all production and sale of Ozone Depleting Substances (ODS) including CFCs from 2009 onwards, its time to switch over to the eco-friendly inhalers that replace CFC with hydrofluoroalkane (HFA).