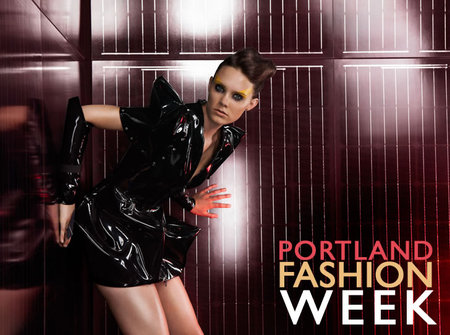 Now renewable energy has never really turned into a fashion inspiration before. Though, a company like SolarWorld sponsoring an event like the Portland Fashion Week is sure to have designers think weird and extra-ordinary while drawing the sketches for their trend-setters. Designer Seth Aaron Henderson, season 7 Project Runway’s winner came up with this 15-piece collection inspired by SolarWorld. Now don’t expect these clothes to generate any electricity for you. They’ve just been visually inspired by solar and photovoltaic panels. Also, the catwalk on which these will be shown-off will be paved with high-performance solar panels, also by SolarWorld.

Seth sure mocks the idea of gluing on actual solar panels to clothing, though that might have just helped charge our mobile phones on the go! What the heck, we’ve got piezoelectricity anyways! 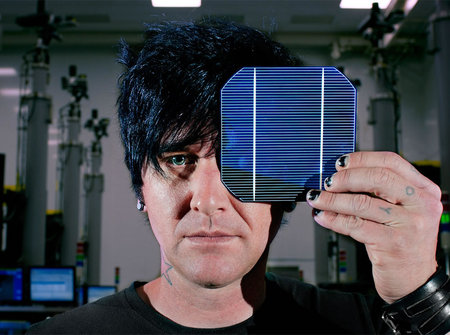