Cigarette butts could soon be transformed into supercapacitors, thanks to Korean researchers! 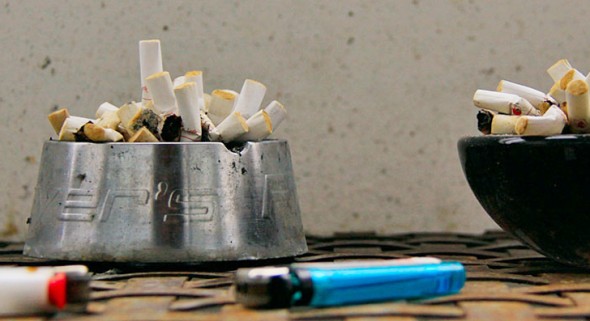 Cigarette butts may be considered waste for now, but soon, these could very well be used for the development of technology! Researchers from Seoul National University recently stumbled across a process that could help convert cigarette butts into a material comparable to graphene or carbon nanotubes. When perfected, this process could very well help mankind store more energy into this new material, instead of graphene.

For those who don’t know what supercapacitors are, these units are an important component in energy and can hold electrical chargers without chemical reactions. As opposed to chemical-based electricity storing systems, supercapacitors can also charge and discharge at a faster rate. For now, carbon nanotubes and graphene has been used for supercapacitors. The SNU’s latest research could soon have cigarette butts being used instead!