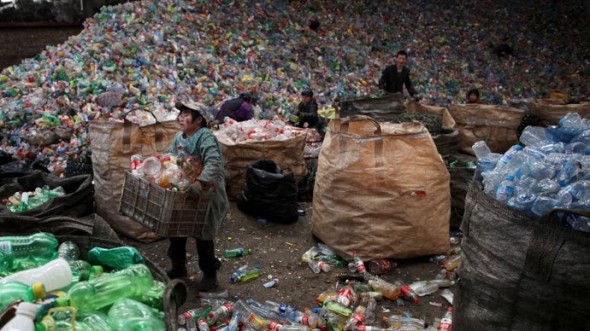 China has begun taking its environment a little more seriously than the rest of the world and has taken up a shocking way to reduce environmental harm. The country, also the world’s biggest and fastest growing economy, will now begin handing out death sentences and execution punishments to those breaking environmental regulations and polluting the environment.

This is one of the most extreme measures to curb environmental pollution and China has put these harsh laws into place to keep violators from continually causing harm to the environment. And that’s not all. China has begun addressing its air pollution concerns too with the government drawing up plans to clear the country’s air and help its people breathe easy. 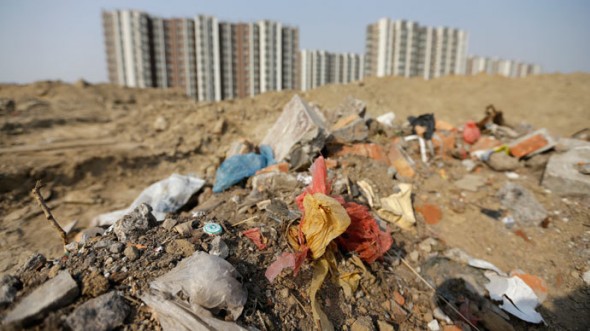 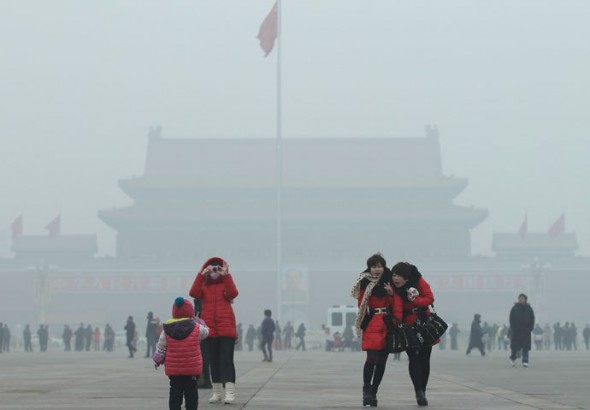 Posted in Topics:Featured, Other Stuff, Tags: , ChinaPollution on June 26, 2013