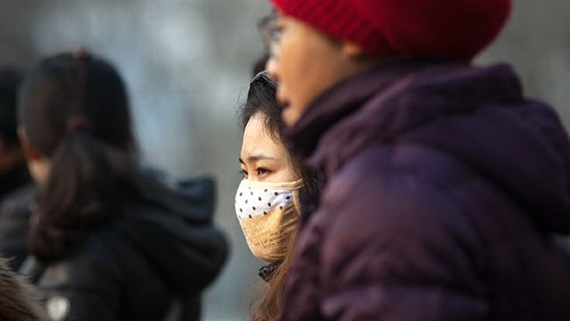 We recently reported on Beijing’s environment being choked out of life recently. As air pollutions soared to a hazardous 993 micrograms per cubic meters, the city was engulfed with pollution. This led to traffic pulling off streets, flights being cancelled and people locking themselves indoors.

As reported earlier, the pollution was so bad that residents of Beijing could literally “taste” the pollutants in the air. China sold nearly 500,000 breathing masks during this period with many residents scrambling for cover. Most of these masks sport High-Efficiency Particulate Air or HEPA filters that keep most of the harmful pollutants at bay and away from your lungs. With each mask costing nearly $40, sales have peaked during Beijing’s pollution nightmare.