China is Burning More Coal Than The Rest of The World 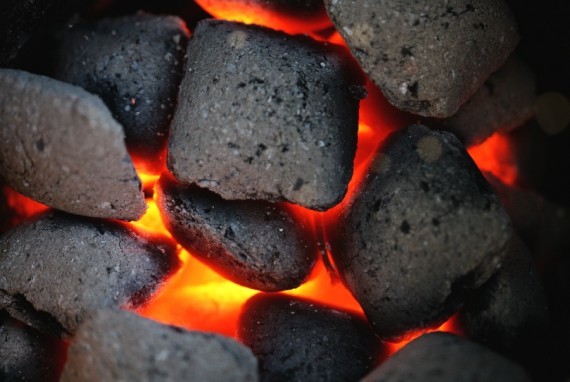 China is burning more coal than the rest of the world put together, and their consumption is continuing to grow. 20% global greenhouse gases are due to coal burning, making it one of the biggest offenders in the climate change debate. Although coal is responsible for huge health problems, as well as climate changing effects, it is still a popular fuel source in China because it is so cheap. Tighter air pollution restrictions in developing countries mean that coal is being sacrificed for cleaner energy and renewable sources, but while it remains so cheap and readily available in developing countries, there is no pressing reason for them to switch to other means.