London Christmas tree gets powered up by Brussels sprout battery 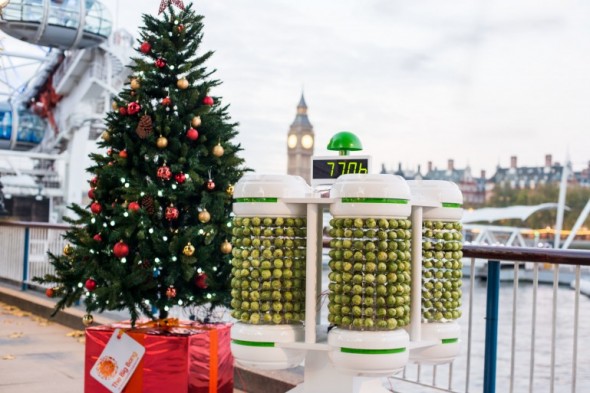 We’ve all been to science fairs where smart folk would demonstrate how lemon juice or the sort could comfortably charge batteries. The time has passed and we are now we have now seen those geniuses grow and their science projects with them. Some of these have found themselves at The Big Bang UK Young Scientists and Engineers Fair. This time round, their powering-up trick has extended to lighting up an entire Christmas tree, with the power of Brussels sprouts. The inspiration for this was quite obvious. The typical Christmas menu is decked up with some rather interesting eatables, the Brussels sprout being the least liked. So, the scientists took a 5-power cell battery, each with 200 sprouts surrounding them, making it a thousand sprout-strong battery that lights up a beautiful tree.

For those who would like to try this formula at home, ‘each sprout is each mounted onto copper and zinc electrodes, which trigger a chemical reaction between the electrolytes in each sprout and produces a small current. A capacitor collects and stores the energy from all the sprouts before releasing it to the tree’s lights. A digital display on top of the battery also shows how much voltage it is producing in real-time. Even with a huge amount of Brussels sprouts though, the battery can only produce about 62 volts and 10mA of current, which is low but still enough to power the tree’s 100 high-efficiency LEDs. According to the organizers, the sprouts should be able to light up the tree for several weeks, though they will need to be exchanged for fresh ones at some point to keep the tree lit over the holidays.’ 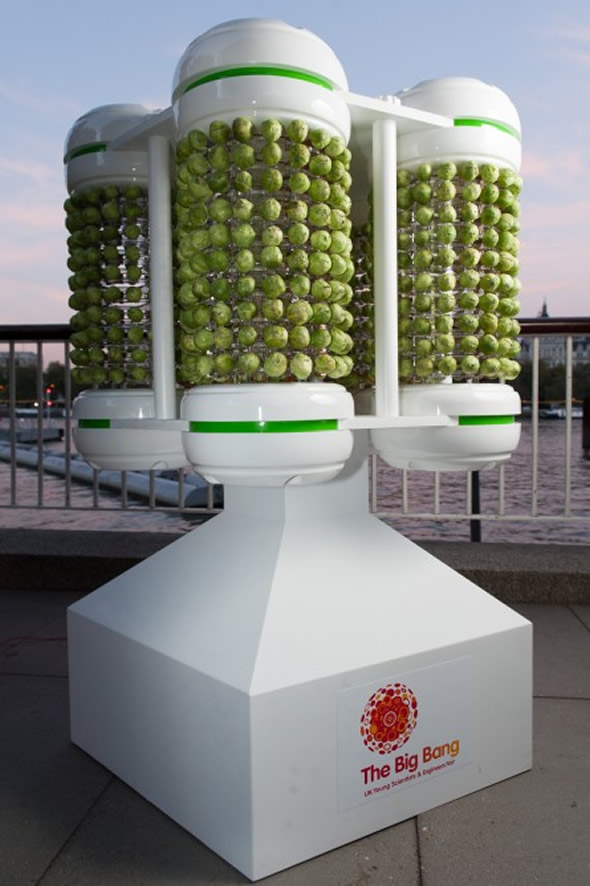