Beijing to spend more than $160 billion in an effort to clean up its air! 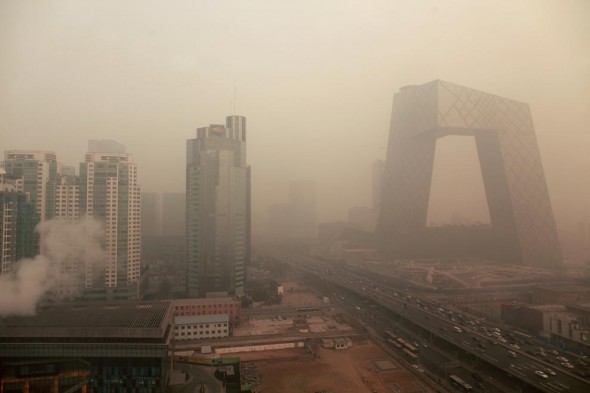 Beijing has continually been in the news for having terribly polluted air. The authorities have finally decided to take a stand and wage war against all that’s smelly, smoggy and dirty, with a 1 trillion yuan ($163.4 billion) plan to eradicate the city’s air pollution. The budget will be used for a five-year action plan that will cut the concentration of PM2.5 particles (airborne particles measuring less than 2.5 microns in diameter) to a level of around 60 micrograms per cubic meter.

The project will bring to life eight pollution reduction projects with 84 specific tasks, divided among 42 bureaus and 23 enterprises in 14 districts and two counties of the city. Apart from this, the newly outlined plan will also cut coal consumption by 13 million tons. We hope the budget is well spent and the air in this beautiful city is brought back to life. The world needs a cleaner and greener Beijing!