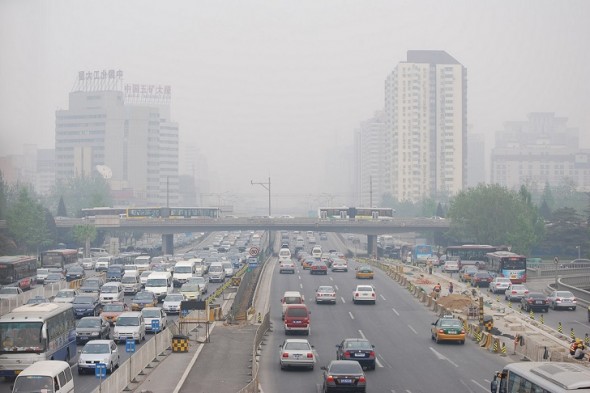 The city of Beijing has been having a tough time since quite a while now, as smog has enveloped the city’s atmosphere and the lungs of its inhabitants. The Chinese authorities have finally adhered to a long awaited wake-up call recently and a new law has been passed, with hopes to decrease the ever-increasing smog levels in this metropolis.

The new law was passed by the Beijing Municipal People’s Congress by a vote of 659-23. As part of the plan to clean up the city air, industrial polluters will face a tough time. Only last year, China’s environmental watchdog banned 35 projects that were polluting the country’s air, despite the fact that they were worth a whopping 118.4 billion yuan! 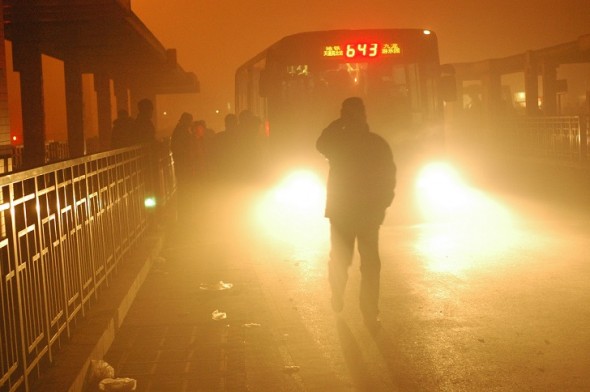