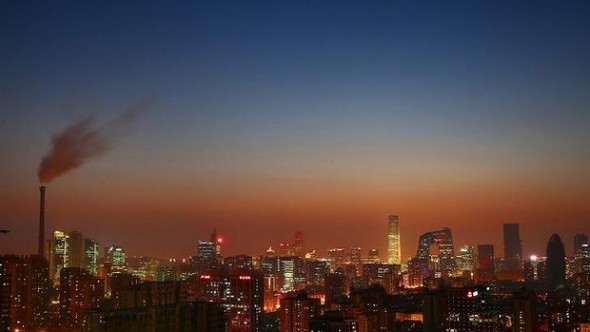 Beijing has been coughing up dirty black smoke from its lungs and whining in pain since quite a while now. After suffering the bane of air pollution, the city authorities have finally decided to ban the use of coal in its six main districts by the end of 2020. The Beijing Municipal Environmental Protection Bureau hopes to combat and curb air pollution and this move is one of its first significant steps to do so.

Dongcheng, Xicheng, Chaoyang, Haidian, Fengtai and Shijingshan districts will no longer use coal and coal products. Power plants burning coal to generate electricity will also be put out of service. And that’s not all. Fuel oil, petroleum coke, combustible waste and some biomass fuels will also be ticked off the list in this drive to clean up Beijing’s air!