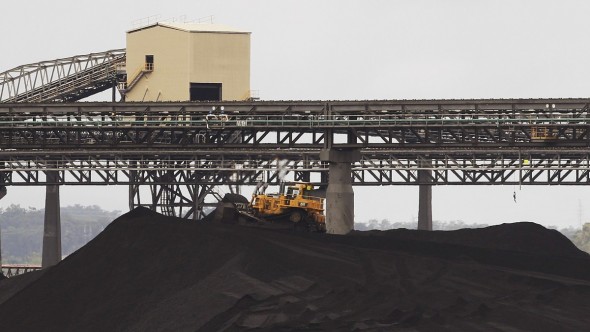 Let’s face it, coal mines aren’t the greenest business practices out there and these are known to be extremely polluting operations that threaten the environment, as human-kind continues to excavate and look for black gold. A recent report stated that two coal mines in the Australian state of Queensland could emit a whopping 125 million tonnes of carbon dioxide equivalent (MtCO2e) annually, more than the emissions from Vietnam, Uzbekistan or Iraq! As if this isn’t disturbing enough, 9 more coal mines are proposed for the Galilee Basin in central Queensland.

According to a study by environment peace-keepers, Greenpeace, if all of these projects came to life, together they would emit 705 MtCO2e a year, crowning Australia as the 7th largest carbon emitter in the world, not a title one would pray for! Currently, the three most polluting countries in the world include China, the United States and India, and playing home to coal mines like these will soon place Australia in the top 10!