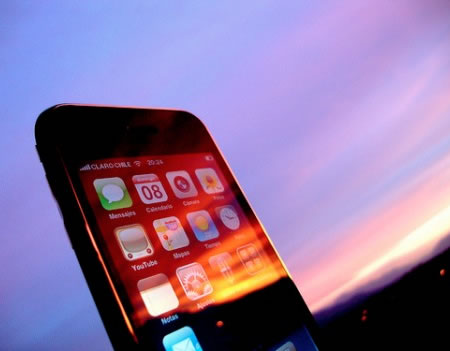 Apple is not transparent about its green moves and hence turned down UK’s first green cellphone ranking system. Though other big brands like Nokia, Sony Ericsson and Samsung have signed up, Apple has shied away. O2 has launched the scheme which intends to cover 93% of the devices used by its clients. Based on their environmental footprint, the cellphones will get a rating of zero to five. It will judge right from the use of raw material to manufacturing process and packaging. Features like energy efficiency, recyclable and long-lasting will also have an impact on the ratings. Though Apple is not citing clear reasons to avoid being a part of this green ranking, the company is taking green shade under its environmental reporting online. However note that Sony Ericsson Elm tops the rating as the most sustainable mobile phone with 4.3 out of five.
[Treehugger]