93-year-old sells extraordinary windmills; to be used to construct a theme park in North Carolina 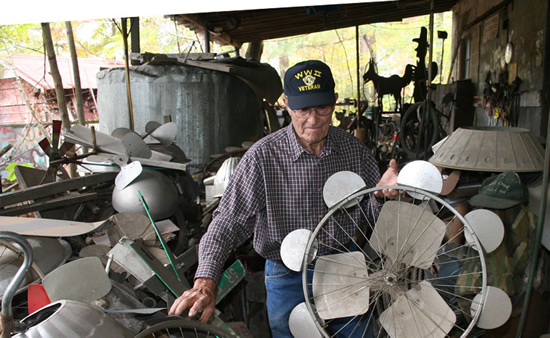 Windmills are fascinating pieces of technology indeed, using the energy of the wind to generate energy. After setting up one of these to power up a washing machine during the Second World War, Vollis Simpson took his fancy for windmills back home in North Carolina where he kept himself busy with his hobby, building windmills of different shapes and sizes. At the age of 93, Simpson is now selling 30 windmills right out of his own personal collection. These will be used to build the Vollis Simpson Whirligig Park in Wilson, North Carolina. A one-of-a-kind theme-park that’ll give visitors a glimpse at Simpson’s craze for these extraordinary energy generators, the place will swing its doors open in November 2013. 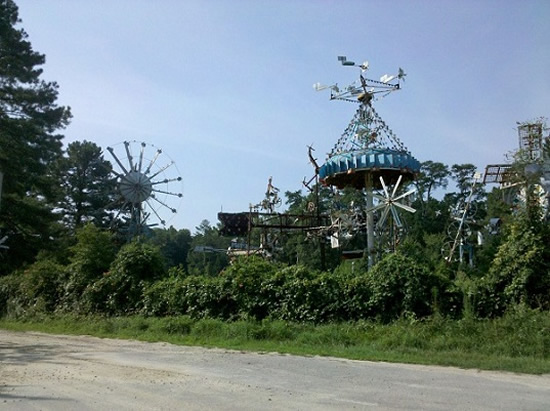 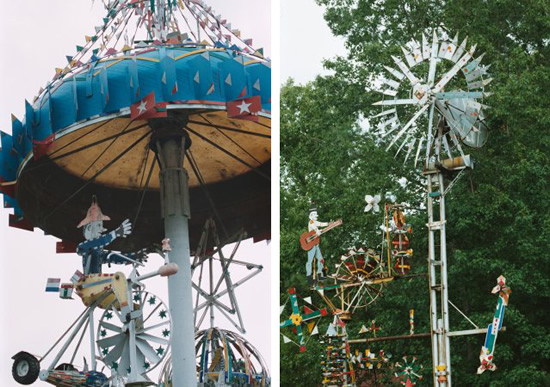 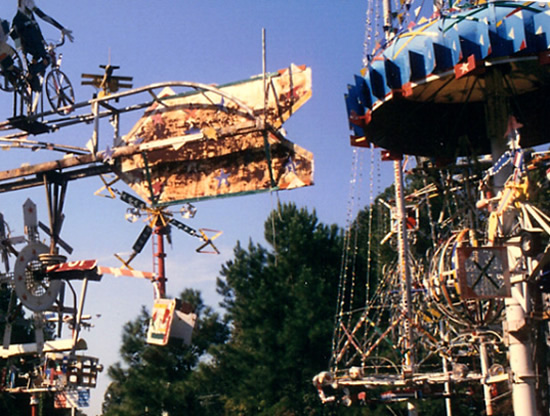 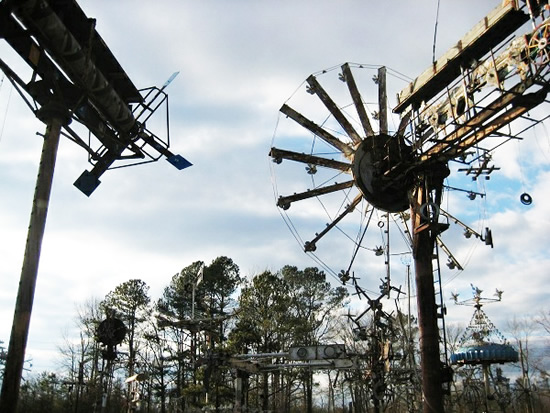